Cazadora: A Novel (Wolves of No World #2) (Hardcover) 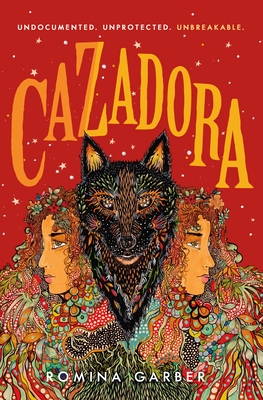 This is book number 2 in the Wolves of No World series.

In Cazadora, Romina Garber weaves together Argentine folklore and what it means to be illegal in a timely, intimate, and emotionally powerful narrative.

Enter a world straight out of Argentine folklore...

Following the events of Lobizona, Manu and her friends cross the mystical border into Kerana—a cursed realm in Argentina—searching for allies and a hiding place. As they chase down leads about the Coven—a mythical resistance manada that might not even exist—the Cazadores chase down leads about Manu, setting up traps to capture and arrest her.

Just as it seems the Cazadores have Manu and her friends cornered, the Coven answers their call for help. As Manu catches her breath among these non-conforming Septimus, she discovers they need a revolution as much as she does.

But is she the right one to lead them? After all, hybrids aren’t just outlawed. They’re feared and reviled. What happens when the Coven learns of Manu’s dual heritage? Will they still protect her? Or will they betray her?

And after running this far, for this long—how much farther can Manu go before her feet get tired, and she stops to take a stand?

ROMINA GARBER (pen name of Romina Russell) is a New York Times and international bestselling author. Originally from Argentina, she landed her first writing gig as a teen—a weekly column for the Miami Herald that was later nationally syndicated—and she hasn’t stopped writing since. Her books include Lobizona and the Zodiac quartet. Romina is a graduate of Harvard College and a Virgo to the core.

"In this effervescent sequel full of magic and beautiful imagery, Manu learns to reclaim her own narrative and, together with her lovable found family... stake out a place in the world where she belongs...An inspiring, powerful tale of belonging." —Kirkus, starred review

HIP LATINA, Must-Read Books by Latinx Authors Out in 2021 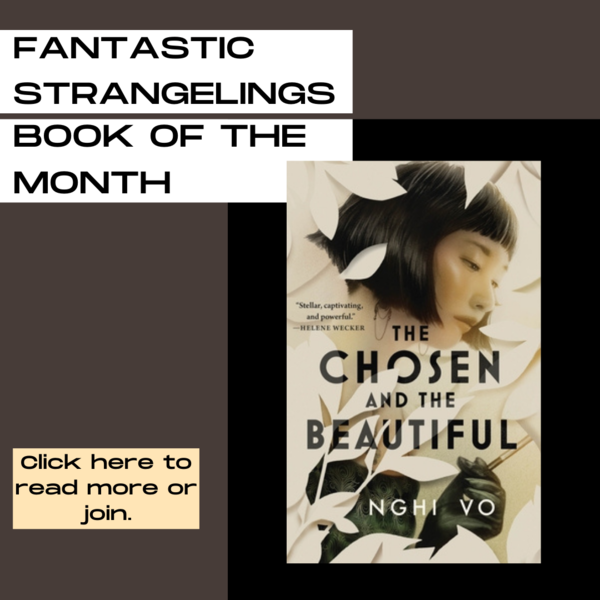