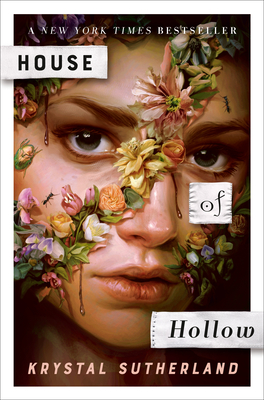 A dark, twisty modern fairytale where three sisters discover they are not exactly all that they seem and evil things really do go bump in the night.

Iris Hollow and her two older sisters are unquestionably strange. Ever since they disappeared on a suburban street in Scotland as children only to return a month a later with no memory of what happened to them, odd, eerie occurrences seem to follow in their wake. And they're changing. First, their dark hair turned white. Then, their blue eyes slowly turned black. They have insatiable appetites yet never gain weight. People find them disturbingly intoxicating, unbearably beautiful, and inexplicably dangerous.

But now, ten years later, seventeen-year-old Iris Hollow is doing all she can to fit in and graduate high school on time--something her two famously glamourous globe-trotting older sisters, Grey and Vivi, never managed to do. But when Grey goes missing without a trace, leaving behind bizarre clues as to what might have happened, Iris and Vivi are left to trace her last few days. They aren't the only ones looking for her though. As they brush against the supernatural they realize that the story they've been told about their past is unraveling and the world that returned them seemingly unharmed ten years ago, might just be calling them home.

Krystal Sutherland's first novel, Our Chemical Hearts, was published in over twenty countries and made the American Booksellers Association's Indie Next List in 2016. The film adaptation, Chemical Hearts (2020), was produced by Amazon Studios and stars Lili Reinhart (Riverdale) and Austin Abrams (Dash & Lily). Sutherland served as an executive producer on the project. Her second novel, A Semi-Definitive List of Worst Nightmares, was published in 2017 and has been optioned for adaptation by Yellow Bird. Originally from Australia, she has lived on four continents and currently calls London home.

Praise for House of Hollow:

“Stepping nimbly among the liminal spaces and eerie real-world haunts of our heroine’s cipher-sister, this haunting modern fairy tale will wrap you up like a glittering fog, before going for your throat.” —Melissa Albert, New York Times bestselling author of The Hazel Wood

“[Readers] will be eviscerated. . . Alive with lush language and a dark fairy tale feel, this is a compelling readalike for lovers of Holly Black’s many wonderful fair folk standalones and series.” —School Library Journal

“In House of Hollow, Krystal Sutherland turns her razor-sharp imagination to new horizons and proves, once again, that words blossom at her command. This story will steal up your spine, slip beneath your skin, and stick to you like honey.” —Samantha Shannon, New York Times bestselling author of the Bone Season series and The Priory of the Orange Tree

“This dark, deliciously twisted novel has everything you could hope for as a reader—a brilliant concept, glamorous characters with secrets to hide, immersive world-building, and some of the finest writing I’ve seen in YA fiction. I’ll put it like this—I am obsessed with House of Hollow.” —Louise O’Neill, author of Printz Award Honoree Asking for It

“Dark and delicious, House of Hollow hums with malice and mystery. I devoured it whole.” —Kiran Millwood Hargrave, author of The Mercies

“An intoxicating, gorgeously grotesque fever dream full of the impossible stench of carrion flowers, the allure of haunted stairways in the woods and doors leading nowhere. A beautifully crafted, addictively dark fairy tale with horns!” —Dawn Kurtagich, author of The Dead House 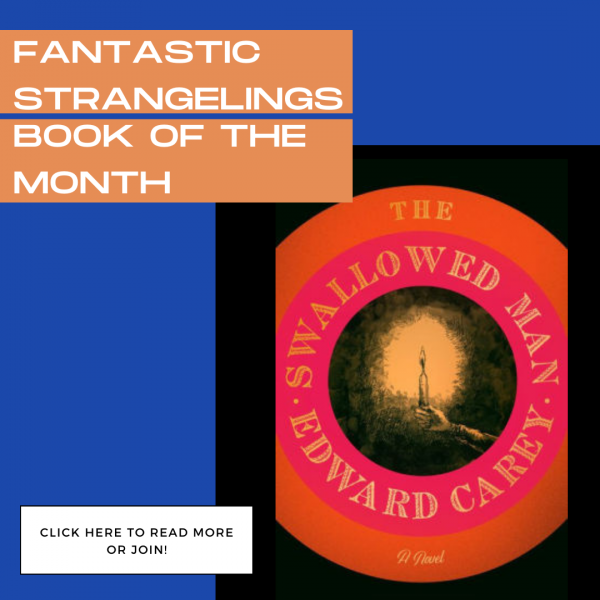