The Tatami Galaxy: A Novel (Hardcover) 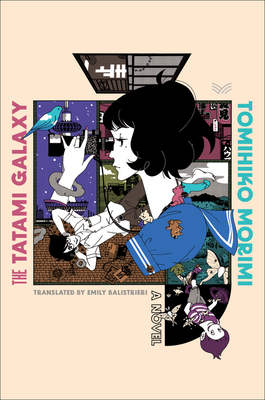 An unfulfilled college student hurtles through four parallel realities to explore the what-might've-been and the what-should-never-be in this Groundhog Day meets The Midnight Library–esque novel from one of Japan’s most popular authors.

Our protagonist, an unnamed junior at the prestigious Kyoto University, is on the verge of dropping out. After rebelling against the dictatorial jock president of the film club, he and his worst and only friend, the diabolical creep Ozu, are personas non grata on campus. For two years, our protagonist has made all the wrong decisions, and now he's about to make another mistake. He and Ozu are preparing for revenge—a fireworks attack at the film club's welcoming party for new members. Then, a chance encounter with a self-proclaimed god sets the confused and distraught young man on a new course. Destiny will bring him together with Akashi, the blunt but charming sophomore he has a crush on—if he’s brave enough to make a move. Yet our protagonist cannot get beyond his profound disillusionment and the moment is lost. But what if there's a universe where he did join the club of his dreams, ditched Ozu for good, and was confident enough to get the girl? A realm of possibility opens up for our protagonist as time rewinds, and from the four-and-a-half-mat tatami floor of his dorm room, he is plunged into a series of adventures that will take him to four parallel universes. In each universe, he is given the opportunity to start over as a freshman, in search of a rose-colored campus life.

The inspiration behind the much-loved anime series, Tomihiko Morimi's contemporary classic is a fantastic journey through time and space, where a half-eaten castella cake, a photograph from Rome, and a giant cavity in a wisdom tooth hold the keys to self-discovery. A time-traveling romp that speaks to everyone who has wondered what if, The Tatami Galaxy will win readers’ hearts over . . . and over . . . and over again.

Tomihiko Morimi was born and raised in Nara Prefecture, Japan. His first novel Taiyo no to (Tower of the Sun), which he wrote while studying at Kyoto University, won the 15th Japan Fantasy Novel Award. In 2006, he received the Yamamoto Shugoro Prize for the novel The Night is Short, Walk on Girl, and in 2010, Penguin Highway was awarded the Japan SF Grand Prize. Several of his works have been adapted into critically acclaimed anime series and films. He still lives and works in Nara. 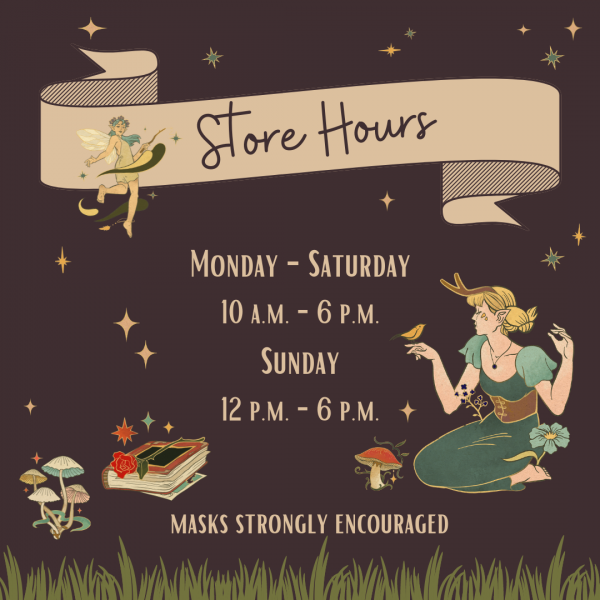 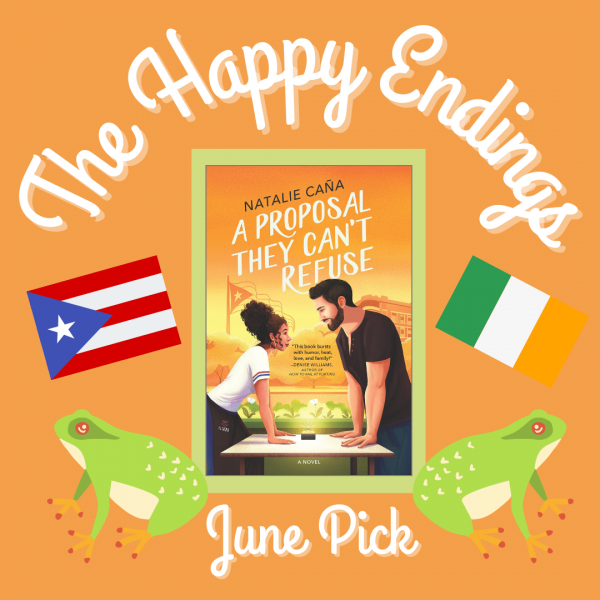 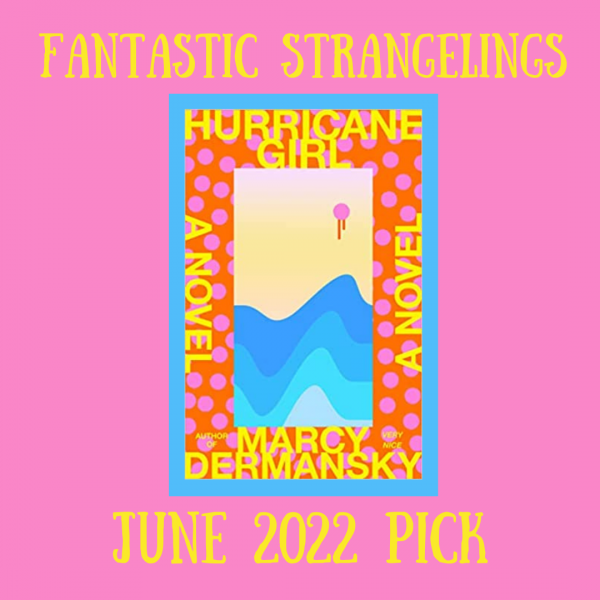